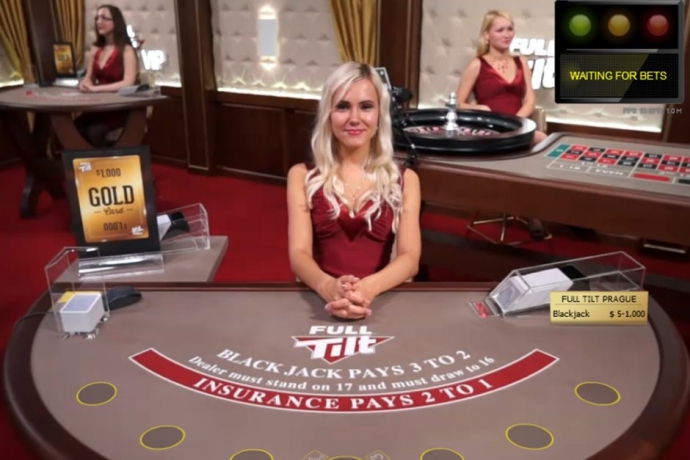 A pleasant gaming experience from the improved graphics which offers more realism in casino play. The player is able to customize his/her own view. For instance, the player can specify close-up views of the ball as it lands on a pocket in the platinum roulette. A player can also customize his view to see the entire roulette wheel like you would at a live casino by using the layout change option. Also some aspects of the game have been enlarged and repositioned for improved ease of play. Some of these features include the tokens tray and system button like automatic play, undo, and redo buttons.

The buttons and icon colors are balanced in perfect contrast in the platinum roulette game making for a more pleasant visual experience. The improved graphics translates to a pleasant gaming experience. We see animations which reproduce life-like movements in the chip movements, card flips all of which contribute to improved gameplay. This realistic mode of play is also carried to the sound effects.

Generally, the platinum series are in every way superior to the regular games. This superiority is not just limited to improved graphics, sounds or game responsiveness. It extends to the game play itself. A feature worth mentioning is the token management system. This system is fully interactive. Tokens vary from $1-$1000. There’s an automatic resizing of the chips so that the player can stake with the minimum number of chips to make this happen. Should the player need more information to make a decision, help and resources are not far away. One of such resources can be seen in the platinum roulette game where charts displaying the player’s previous spins and what portion of the layout is covered by the players existing bet. The best feature though is the professional mode.