test
Casino Online » Casino's articles » A look at the evolution of online casinos: from humble beginnings to present days

A look at the evolution of online casinos: from humble beginnings to present days 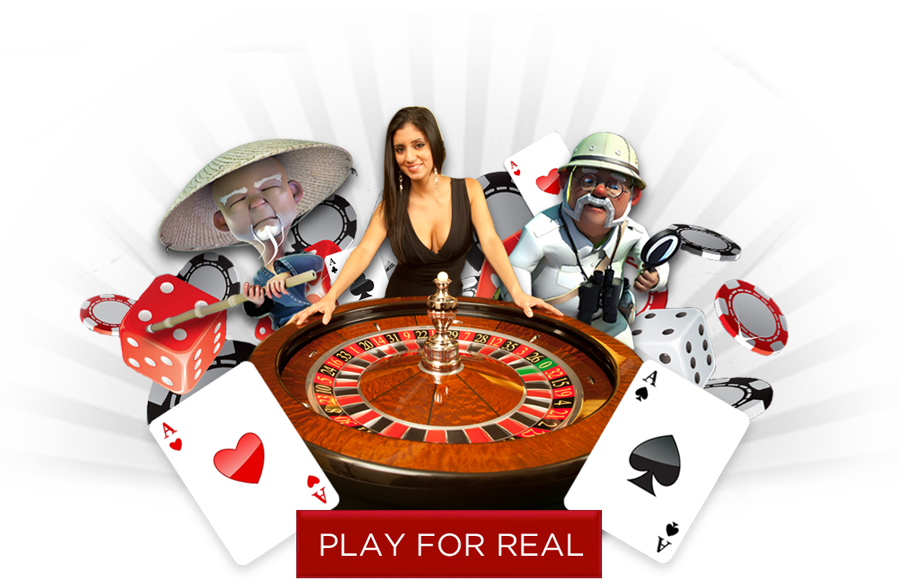 Online casinos came into existence following the occurrence of 3 things:

The first is the introduction of software that powered games.

See also: How to Make Sure Online Casino Plays Fair

The late 80s began to see the trend of software powering casino games. More and more games were being powered by software. For instance in slots, we began seeing more software replace the traditional old gaming machines. These early computers then displayed the specs of the computers running the software, so you'd know what to expect in terms of graphics speed of processing. In the area of blackjacks, we began seeing strategy software also making an entry into the casino scene at this time even though they had already been in existence for about 10years earlier following their invention by card counters. So the presence of gaming software was the first step taken towards the march to online casinos coming into existence.

Means by which computer could connect to a server

What was then needed was a means by which different computer machines could connect to a server that had these games stored on it which these computers could then access.

In came the internet. The late 90s saw the widespread adoption of the internet owing to its near omnipresent status. The humble beginnings of the internet was as a mode of communication. Users logged on it could simply send messages to each other through it. However, the hidden potentials of the internet was obvious even back then. This was the second thing to happen in making online casinos a reality.

Need for a police or regulator

The third thing that came about in making casinos become an online reality, was the need for a police or regulator.

See also: You Must Be Harsh and Organized To Gamble at Online Casino

So there we have it, these 3 things came together to see online casinos born. The final touch needed was the coupling together of these 3 steps. In comes mega gaming, a software maker based in the Cayman Islands. It was founded a year after the first online gambling regulator was born. It became the first in this area. They became the first to take the initiative and developed gaming software for online play.