Interesting Information About Gambling And Casinos in China

It may come as a surprise but the Chinese are mad about gambling. This passion dates back to thousands of years ago. While the European territories were inhabited by ancient tribes, the Chinese invented the first lotteries.

However, gambling is banned in China nowadays. The local authorities are closely monitoring the gambling market, detecting and closing illegal casinos. 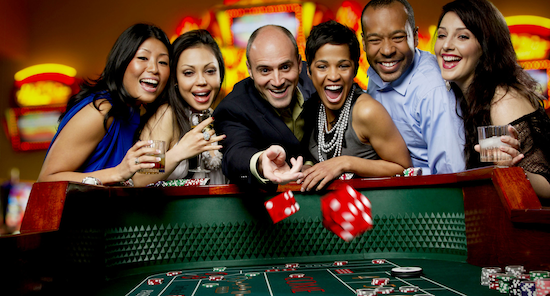 About two decades ago, the Chinese had to go to neighboring states to satisfy their gambling needs. Today, the situation has drastically changed for the better. Although China still lacks legal casinos, you can gamble in the autonomous territory known as Macau. Macau is the only place in China where gambling is legalized. Furthermore, Macau is a tax haven and an offshore financial centre.

A former Portuguese colony, Macau managed to preserve many rights and freedoms compared to other Chinese provinces. Today, Macau boasts a fast-growing economy which is largely based on tourism and gambling. The gaming and hospitality industries are estimated to account for more than fifty per cent of Macau’s GDP.

Macau features a highly developed infrastructure, including hotels, restaurants, and more than thirty posh casinos. Macau has more visitors than Las Vegas and other busy gambling hubs. It’s safe to say that Macau has gained a foothold as the world’s largest gaming center.

The largest number of all visitors (over 50%) come from mainland China. Middle-class players account for the majority of Macau visitors that contribute to Macau revenues. 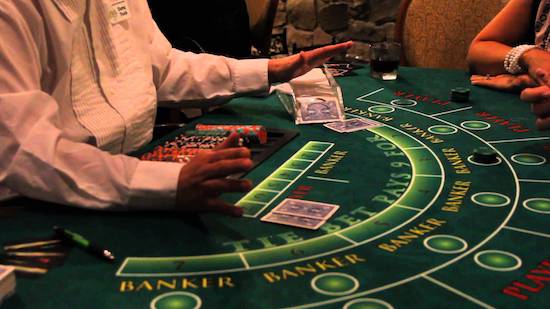 Along with the locals, Macau attracts gamblers from neighboring Asian countries, including Japan, Vietnam, South Korea, and others.

Due to the Chinese economy slowdown and serious corruption issues, Macau had the biggest decline in revenues. However, this does not mean the end of the world-famous gaming hub. New routes are developed to allow Chinese travelers to reach Macau both by air and fast trains. The Macau government plans to increase the inflow of tourists to the area.

Despite Macau’s economic success, the Chinese government does not consider the possibility of legalizing gambling in other parts of the country.